GoMeat is a first-of-its-kind business endeavor catering to the $1.7 trillion global (Halal+ Kosher) market, with 400+ retailers on-boarded on the GoMeat platform, 6,000+ orders handled, and a gross volume of $300k+ in 2020. GoMeat Token — GOMT is a deflationary utility token with a restricted supply of 5 million tokens that provides a huge value proposition to all of our stakeholders, such as customer convenience and reliability. Stores will benefit from digitalization, increased revenue, and operational savings. Several utilities, as described in the white paper, a regular burn plan, and a plan to list token holders on recognized exchanges are all available to token holders.

The GoMeat Token can be used on our platform to place meat, grocery & food orders. Users also avail of free delivery and lucrative discounts when paying with GOMT. You can also earn extra tokens by referring the GoMeat App to your friends. Our token burn mechanism ensures that token value increases over time. GoMeat Token can also be traded for other crypto assets.

GoMeat has offered upto 35% tokens for the community excluding 25% for future expansion. 5% capital will be invested in marketing, bounty etc. Token distribution is as follows:

35% tokens from 5 Million total supply will be offered for funding USD 1.5 Million in the following phases:

In just 3 days of the launch, over 520K GOMT were sold. ICO Tier 1 sold out completely 5 days before the deadline, giving our ICO a significant boost in the right way. The first tier started off at $1 per GOMT and a 15% bonus on all purchases.

Moving forward, GoMeat officially launched ICO Tier 2 with a tweak that our loyal community requested — a 10% price increase. 1 GOMT was sold at the price of $1.10. The GoMeat ICO Tier 2 concluded with over 87 percent of the GOMT planned to be sold. The unsold tokens were moved to Tier 3.

GoMeat had reached the final stage of its primary event, ICO Tier 3. All unsold tokens from Tier 2 were transferred to Tier 3, resulting in a total GOMT for ICO Tier to be 295,500 (250k+45.5k). The GoMeat ICO Tier 3 was scheduled to run for 20 days, but it sold out 5 days early, marking the end of ICO main event.

#GoMeat Hydra Staking Program @hydra_chain has come to an end, generating over 99k $GOMT as reward, going to all our key supporters, our ICO investors! https://t.co/k7O4SNiDem 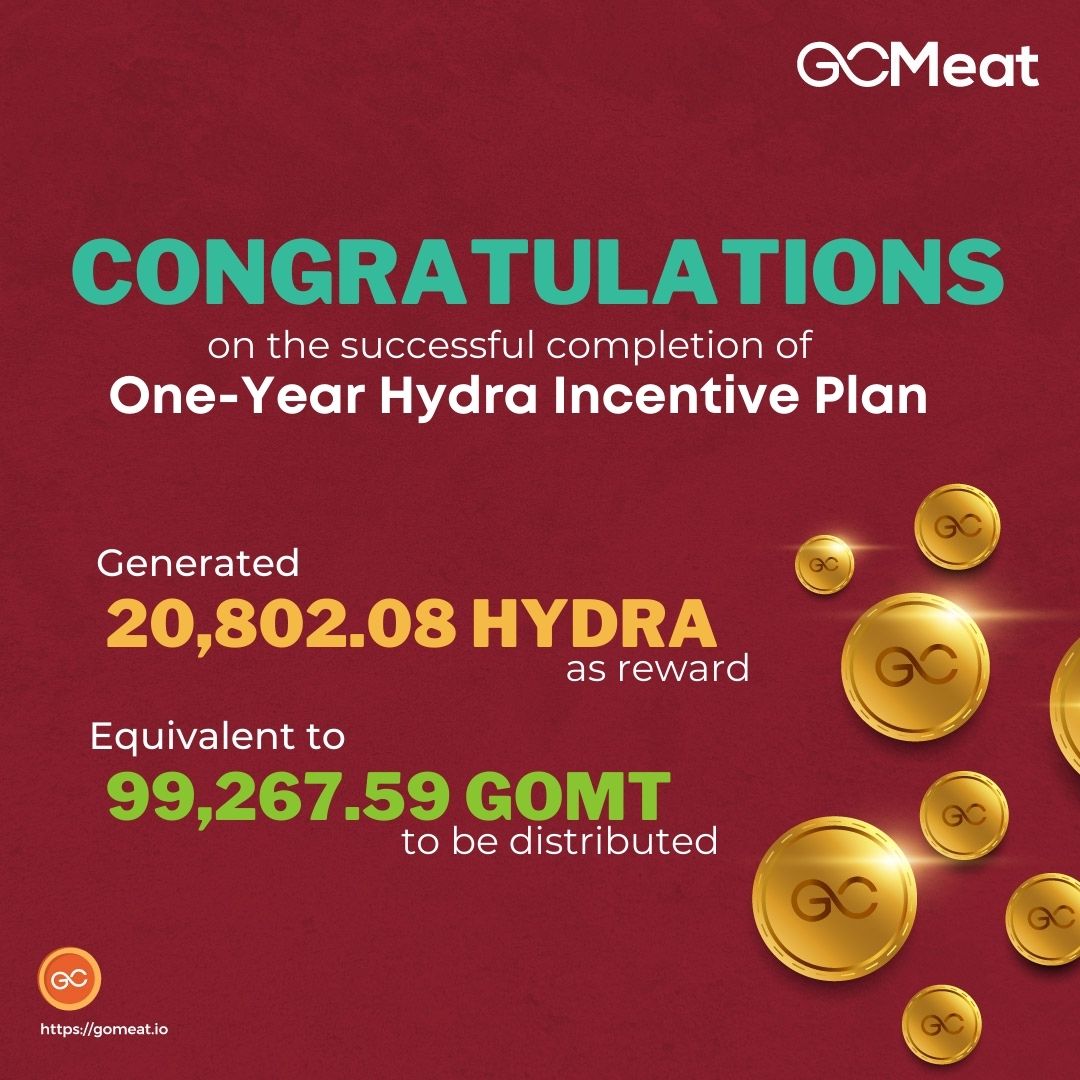 Now pick from 1500+ customer favorite stores and restaurants on the #GoMeat app and get your specialty food delivered to your door-step hassle-free! https://t.co/tikud53Gw8 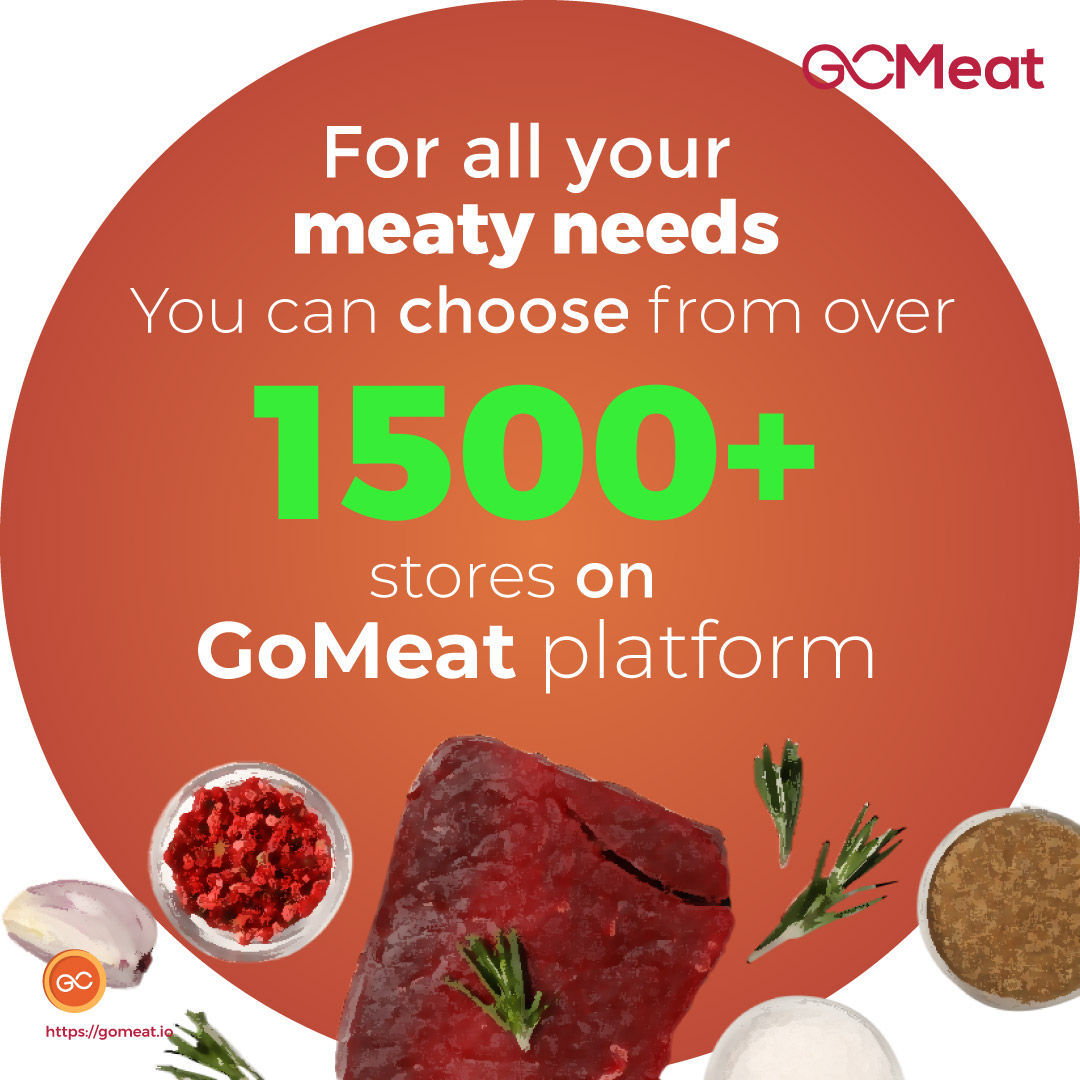 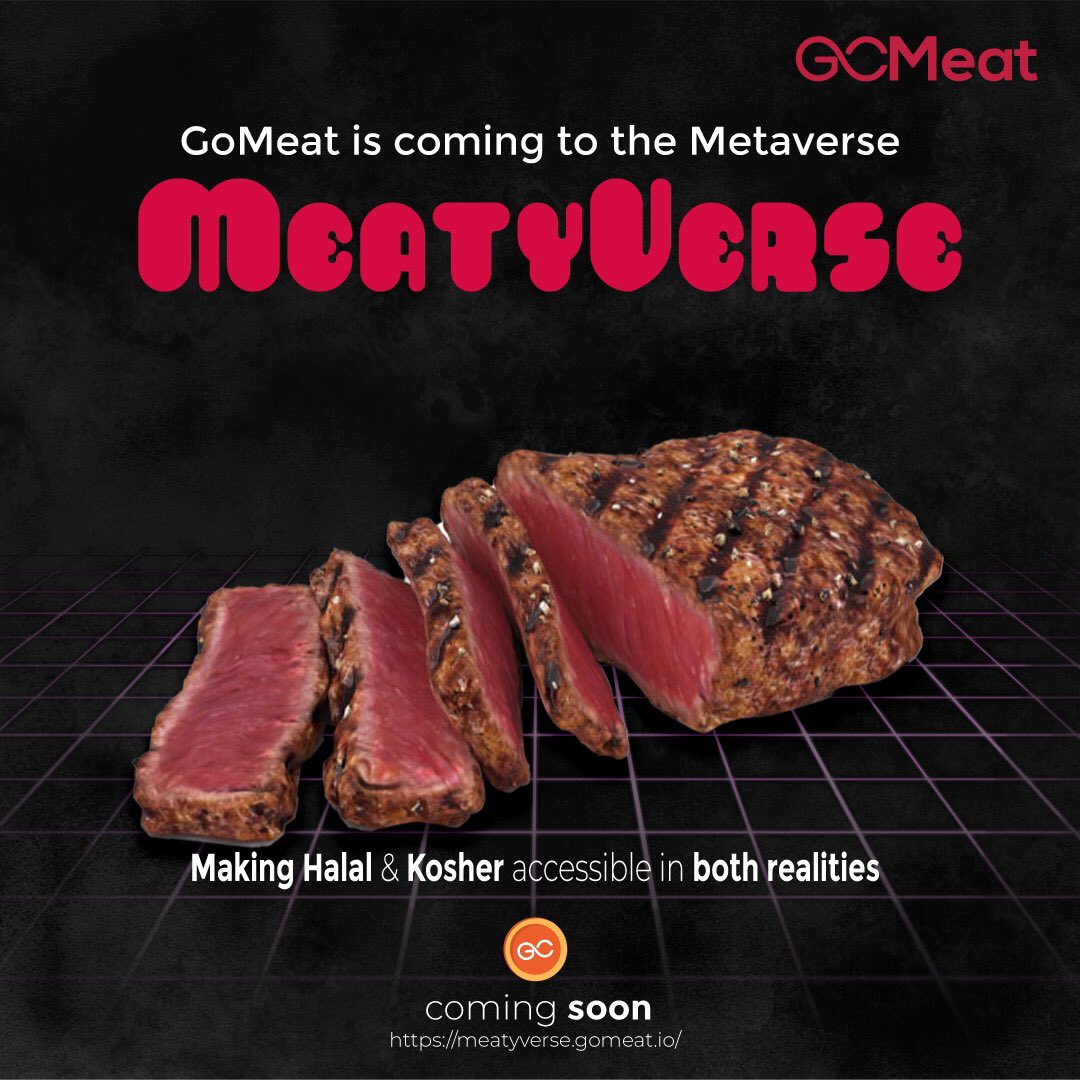 $GOMT is now an ERC20 supported token! 🤩 You can trade your $GOMT HRC20 tokens with #Ethereum ERC20 tokens and vice versa with @hydra_chain bridge! https://t.co/Duy0Jv02Dn 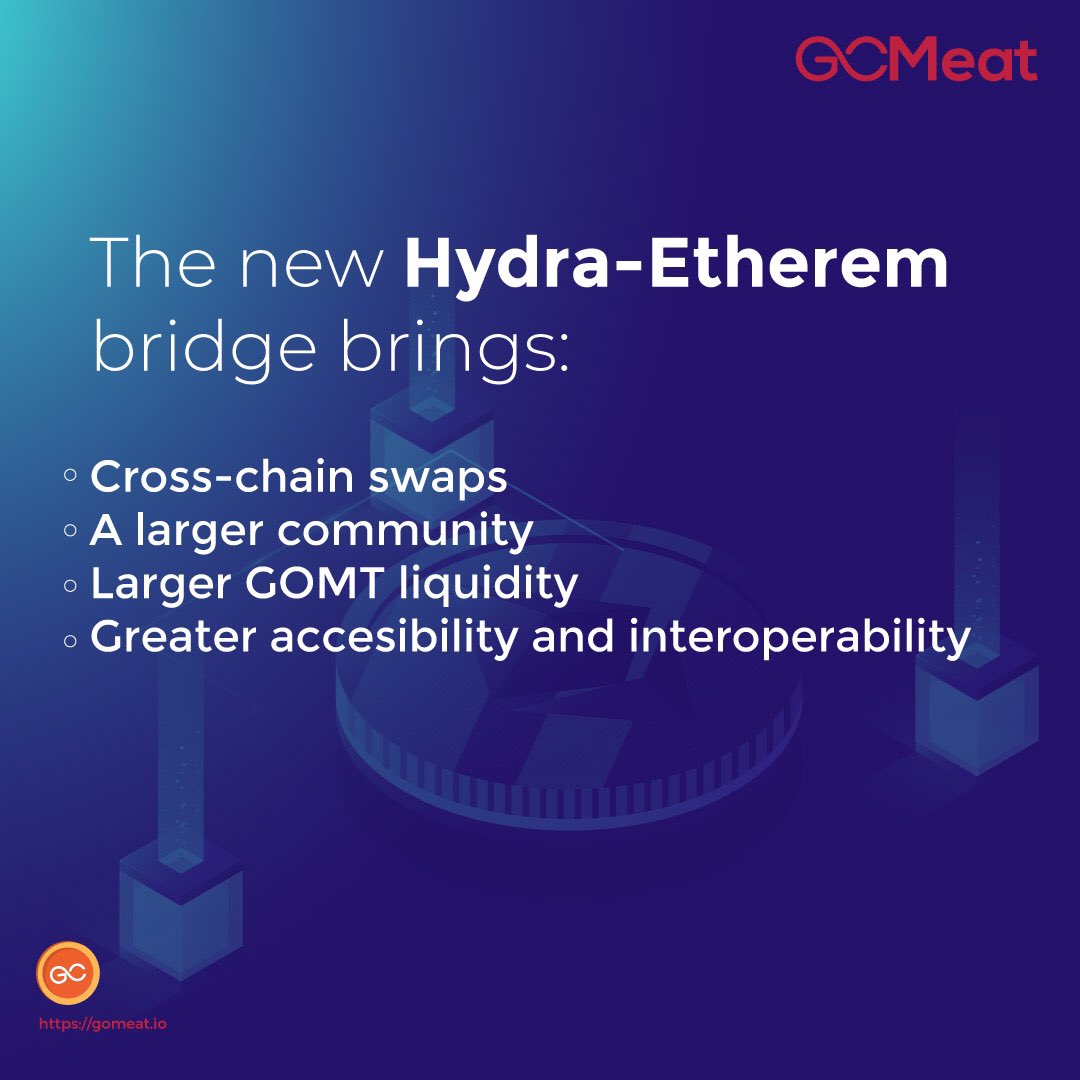 #GoMeat is now an #ERC20 supported token! 🤩 You can now trade your $GOMT HRC20 tokens with #Ethereum ERC20 tokens and vice versa through the @hydra_chain Hydra bridge! https://t.co/3YC9Dol0Hjhttps://t.co/jxVcNTFuwC 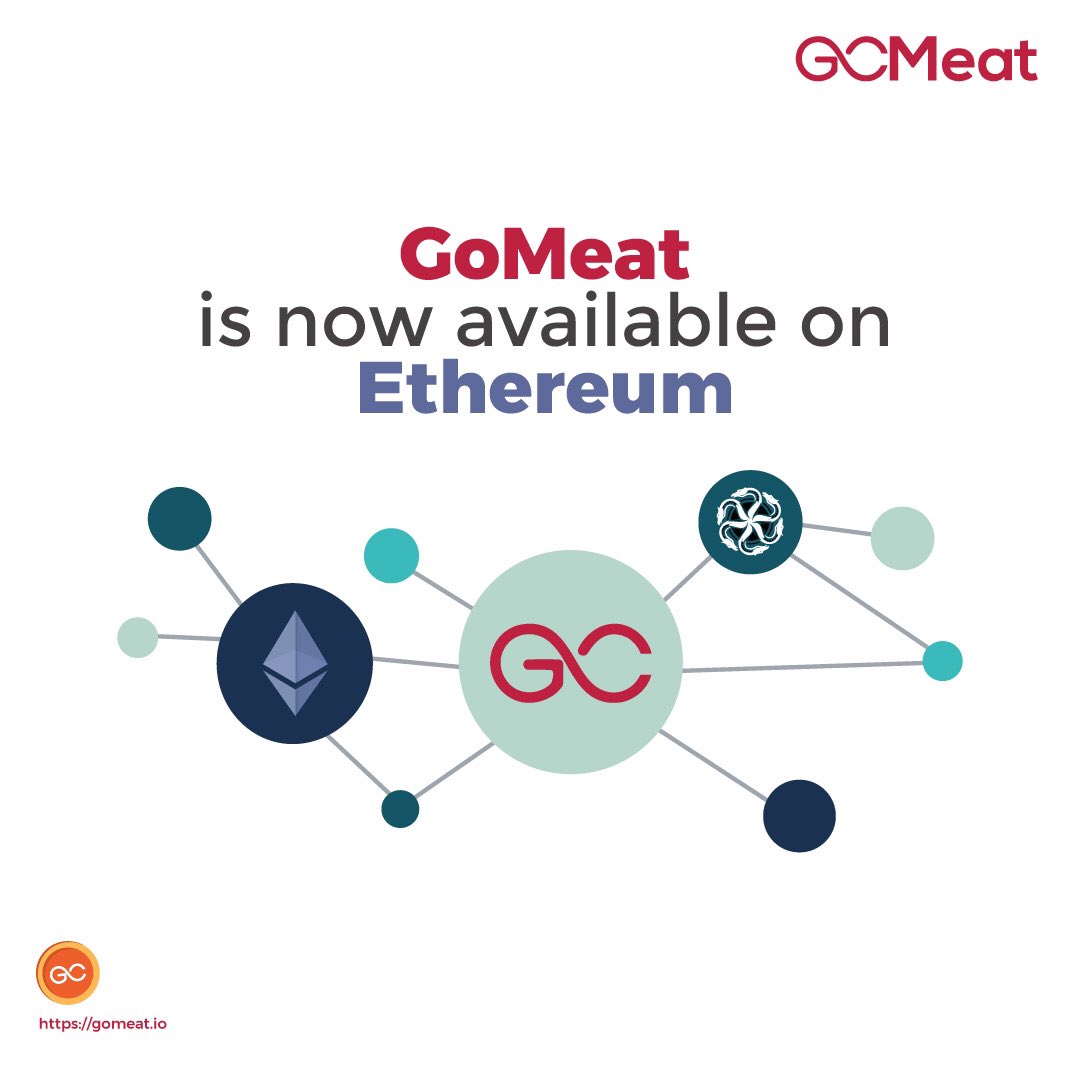 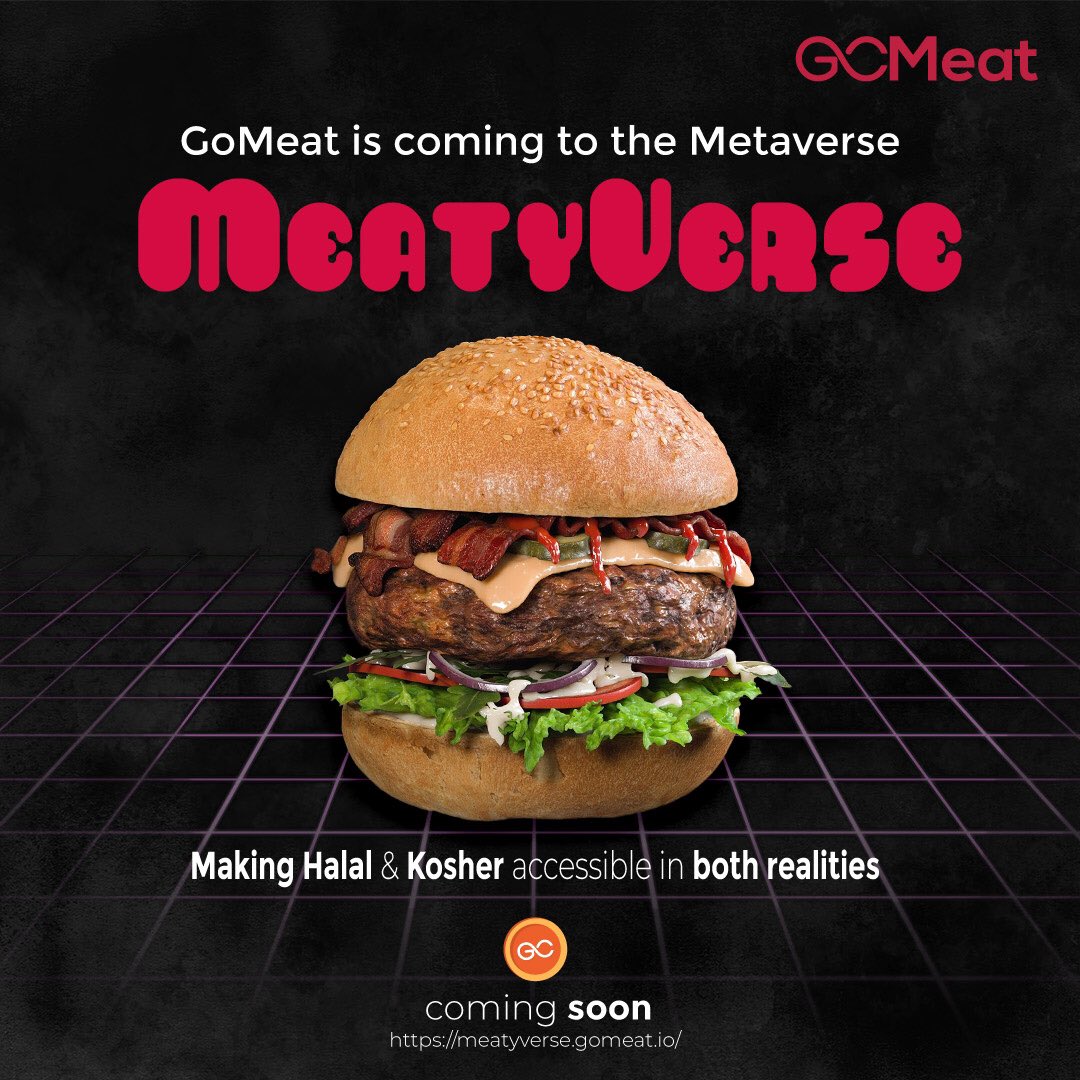 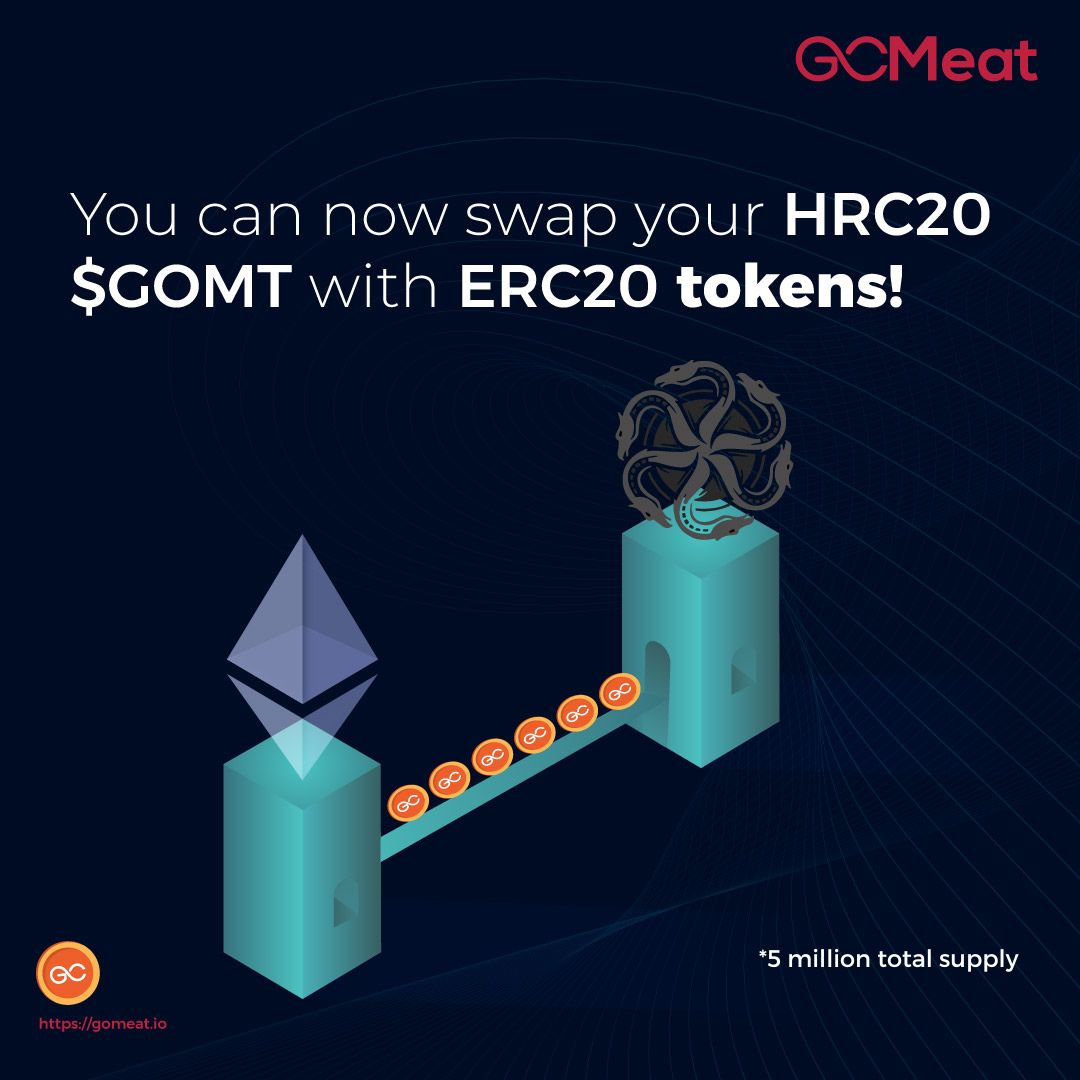 Hello there GOMTeam! 🚀 #GoMeat is proud to announce that we are stepping into the #Metaverse and Web3.0 space with our very own virtual world, the #MeatyVerse! 🥩 Check out the preview here: https://t.co/towrQgWSx9 Read more about it here: https://t.co/3YC9Dol0Hjhttps://t.co/h1fXSIP2iT 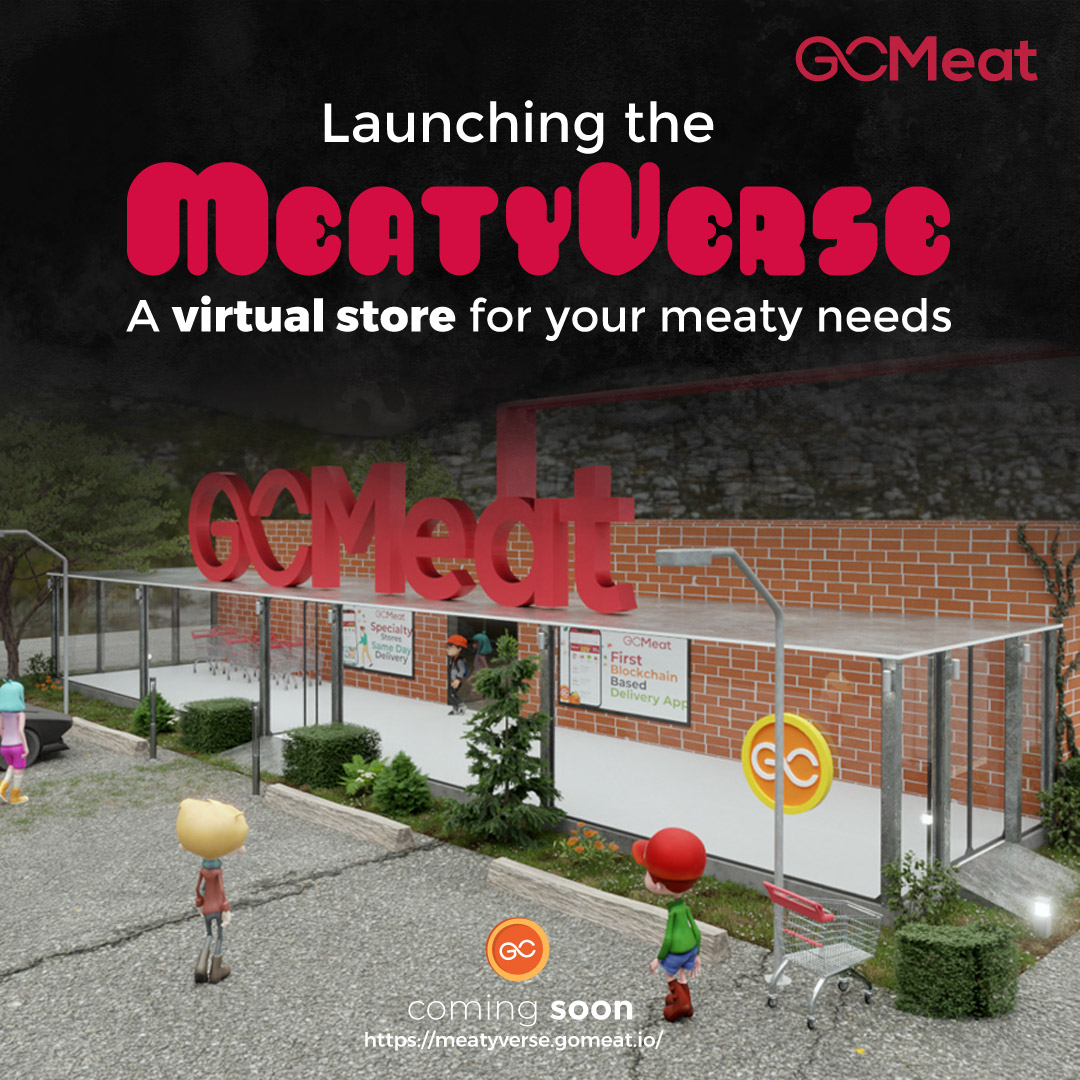 Well Hello GOMTeam! 🚀 It has been quiet for a while as we prepare for something special. https://t.co/CEwXcRKj8v 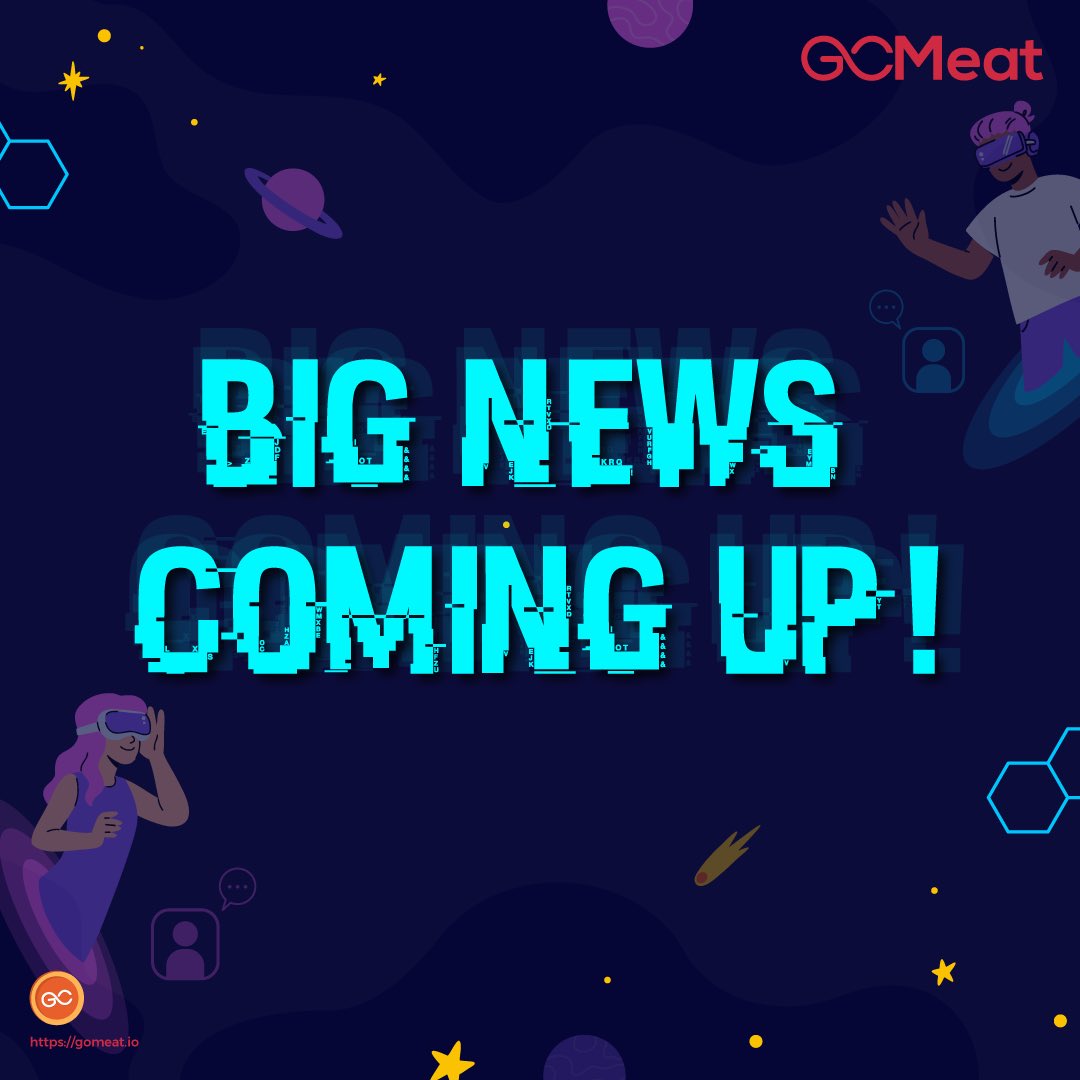 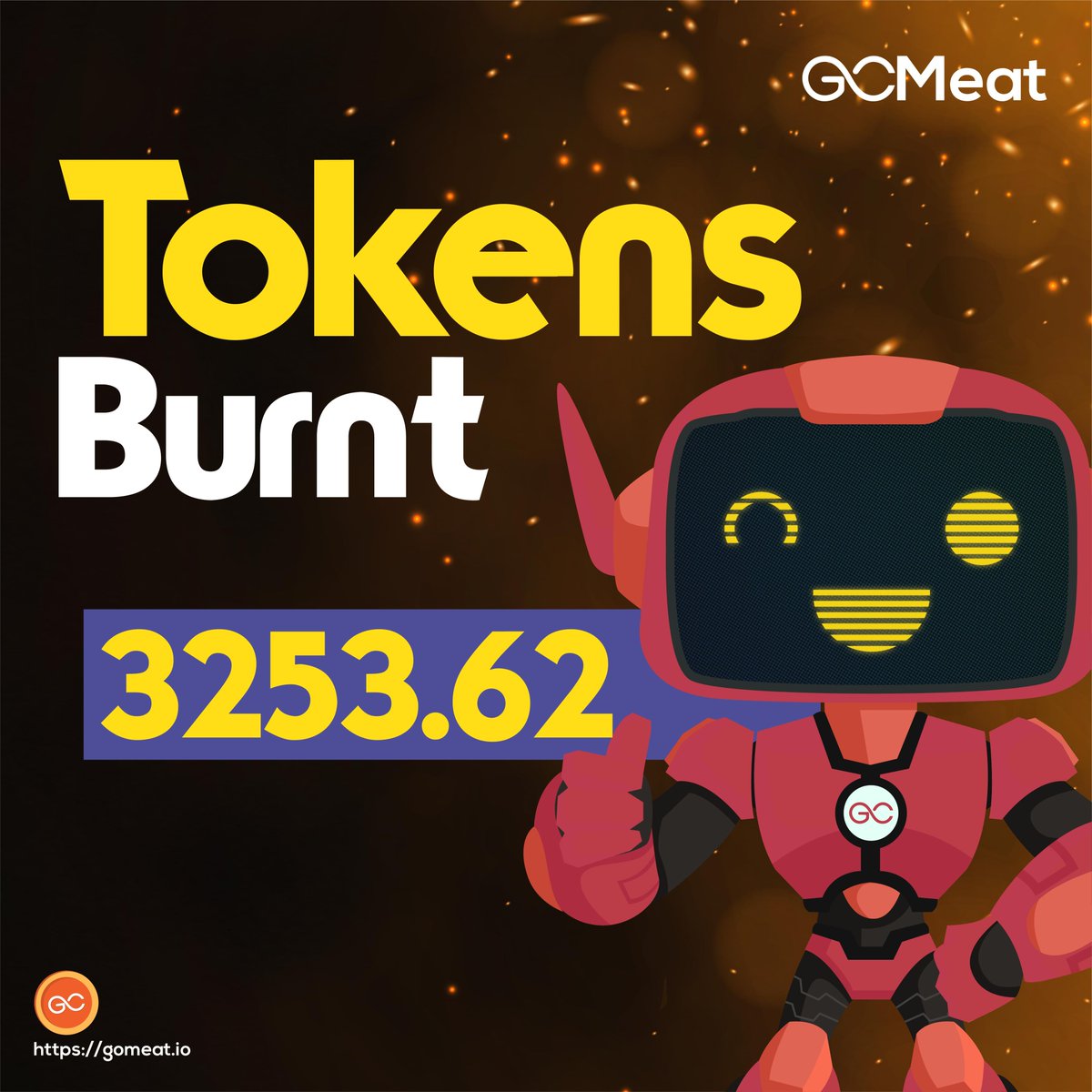 Life is too short for boring food. Get yourself a delicious meal at 15% off when you use the code "gomt15". Order on the GoMeat app or https://t.co/cNEPUAVavO today! https://t.co/X1bXbtYu7F 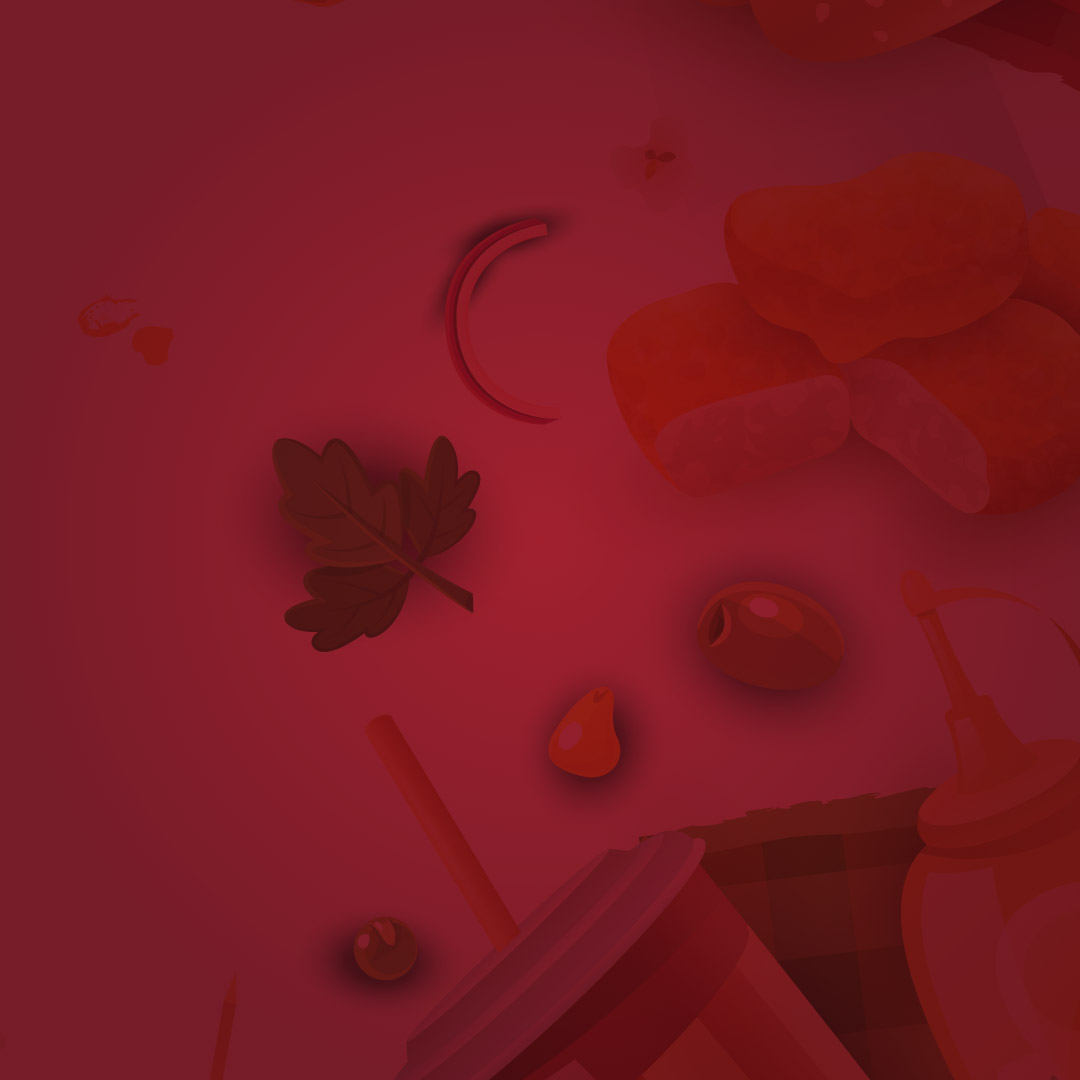 Want to hear something exciting? #GoMeat will offer 3% #EXTRA #BURN on all orders paid for using #cryptocurrency , encouraging customers to use multiple payment options available on the GoMeat platform 🤩 https://t.co/3CSNe6q2aL 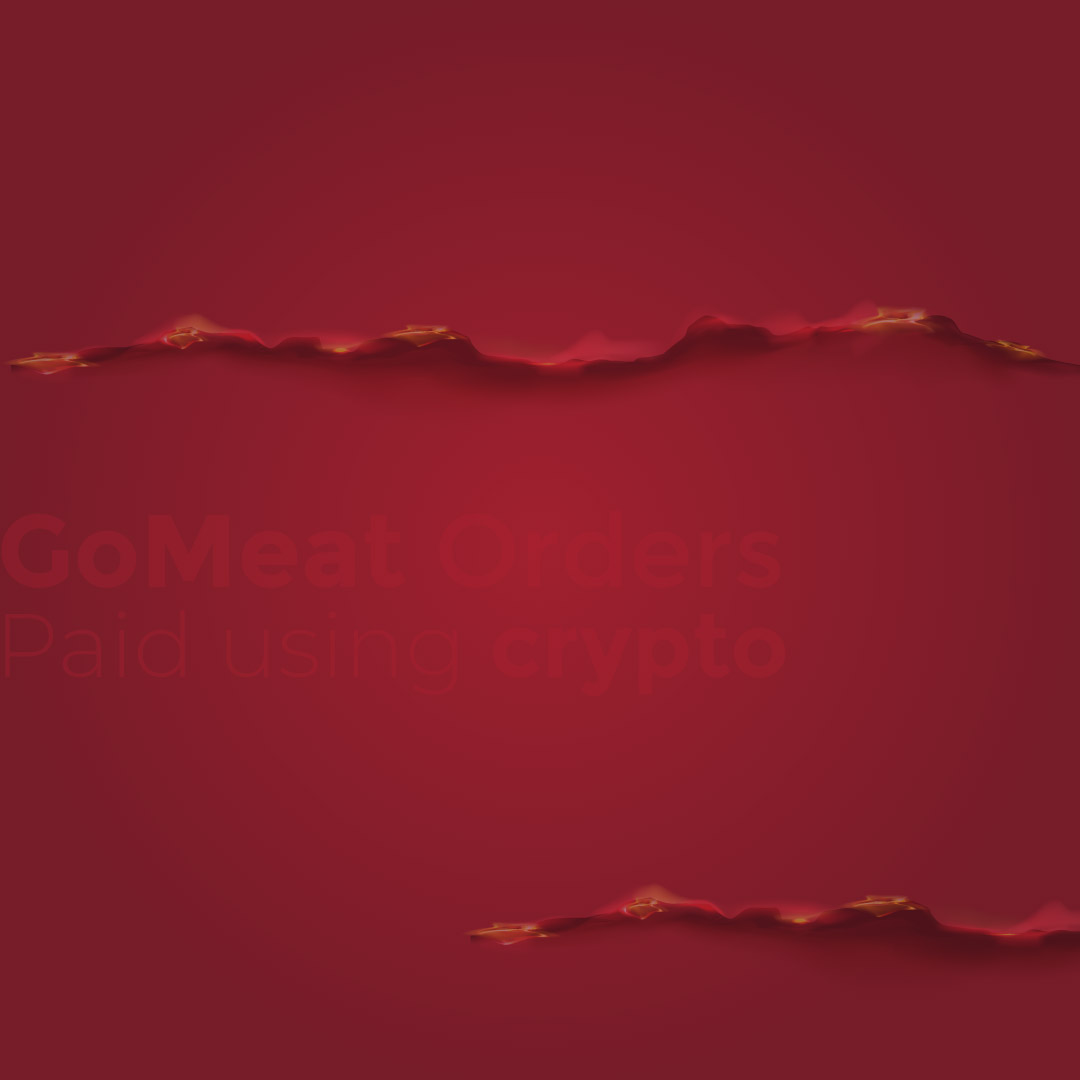 With 1300+ #Halal stores and restaurants onboard, it's time to work towards our next goal! #GoMeat starts onboarding #Kosher stores! https://t.co/BL4nPTPEGR 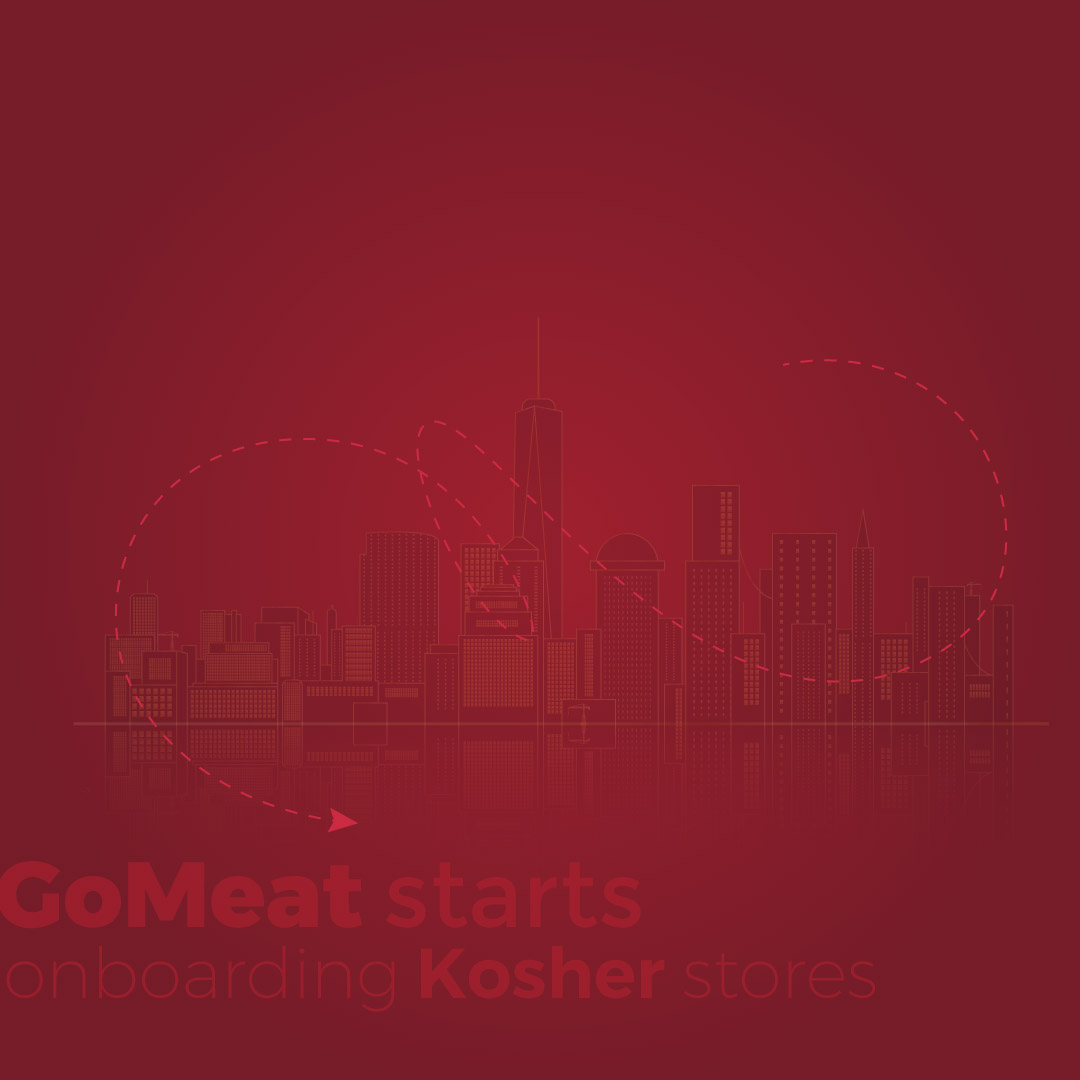 We are often asked why we chose to build on @hydra_chain . #GoMeat strongly believes in the Hydra team and their vision. 🚀 🤩 https://t.co/82eEPgTrat 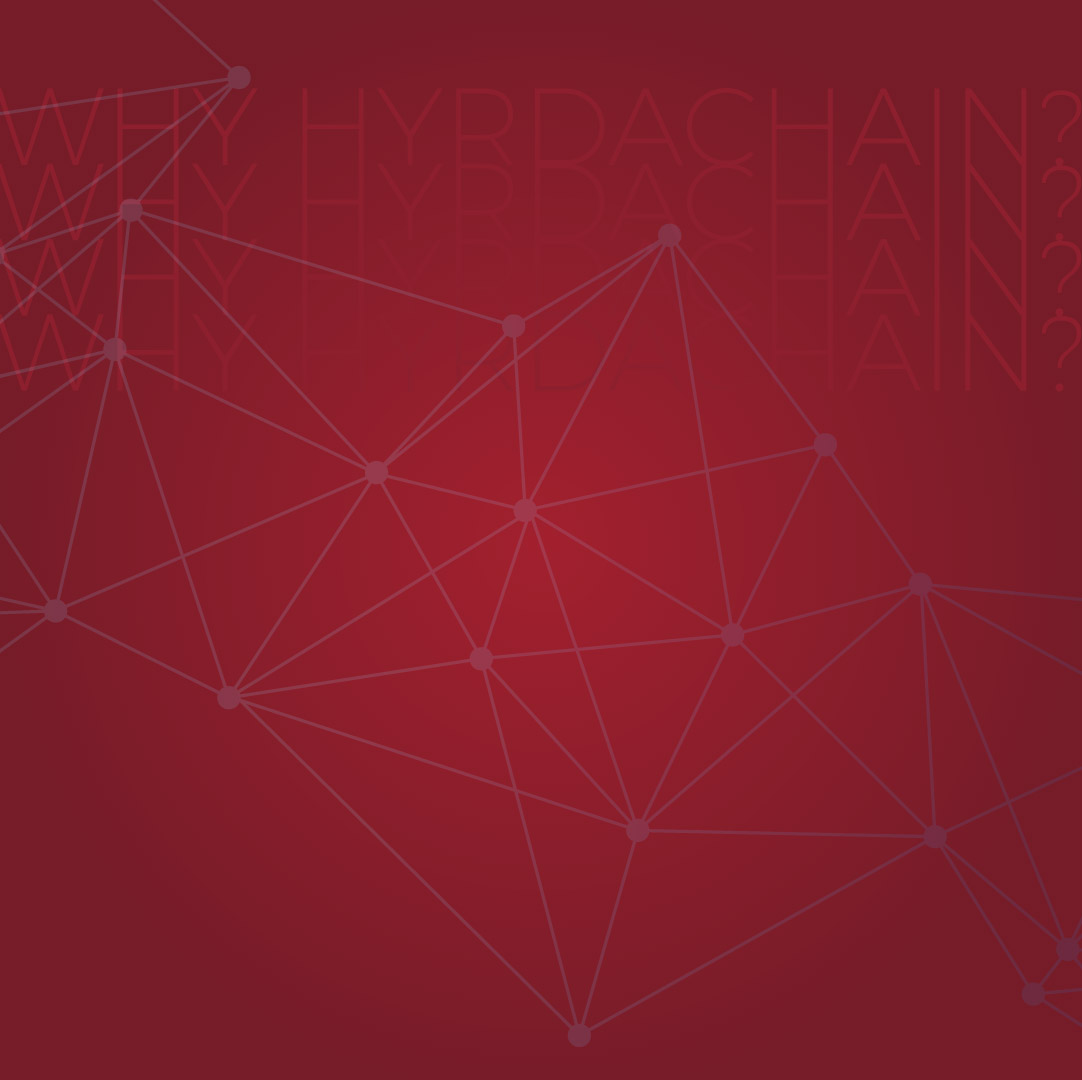 -Real use case & an operational business in the USA generating a gross volume of $320K+ in 2021 -Catering to $1.8Tril global industry -Limited supply of 5Mil tokens only -#Deflationary economy to ensure token increases in value - Many utilities & offers on the #GoMeat platform https://t.co/kgkJzB8fHW 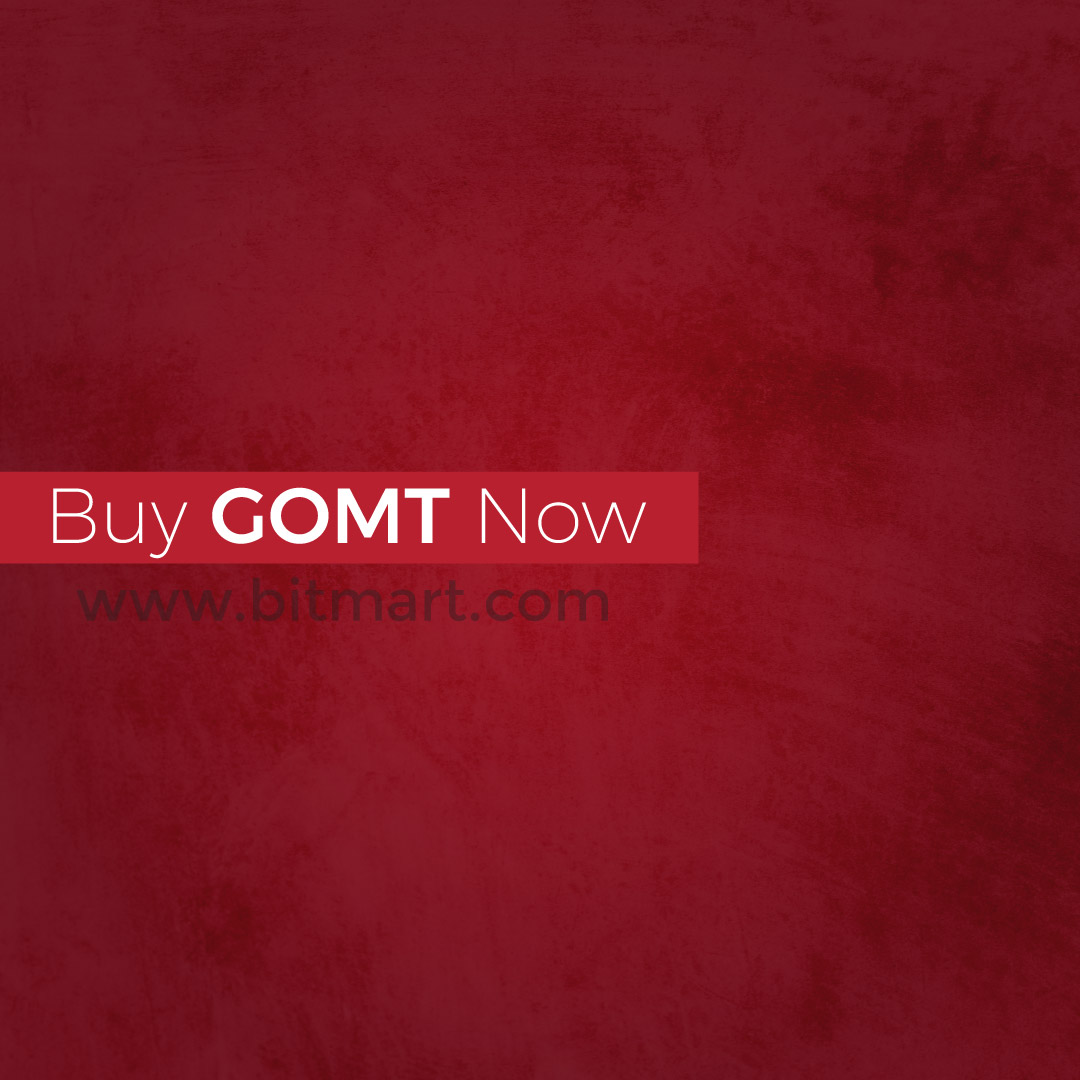 The #GoMeat App is super user friendly and easy to use. Simply select your favorite local store, the items you'd like to purchase and pay using your credit card or #PayPal. Your order will arrive at your doorstep the same day. https://t.co/6k41x1uILm 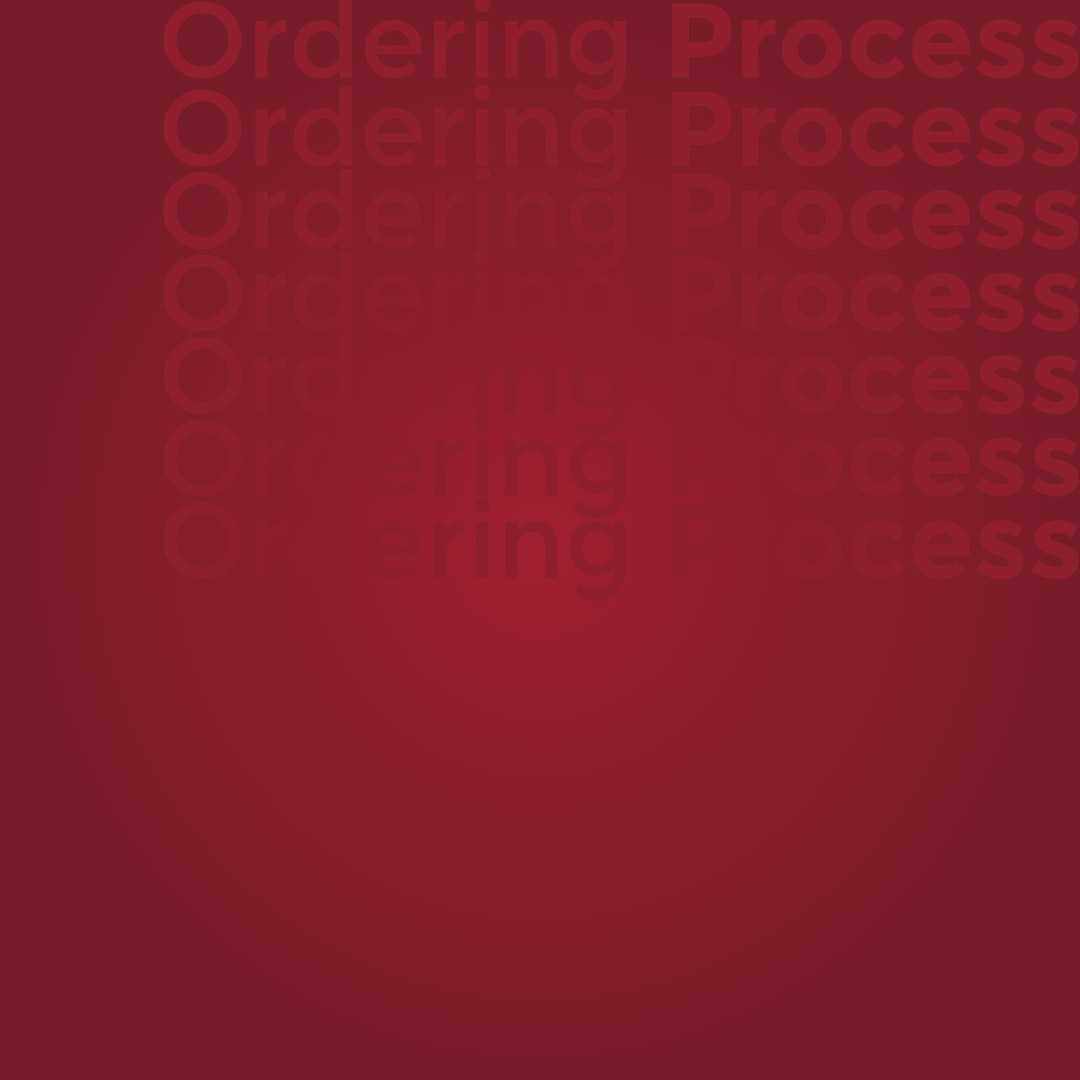 Over 90% specialty stores are not digital. They can now step into the world of Blockchain at a fraction of the tech cost. By extending their presence online, #GoMeat will help them with revenue generation, accessibility and increased productivity through low-cost set of tools. https://t.co/1e4artymDa 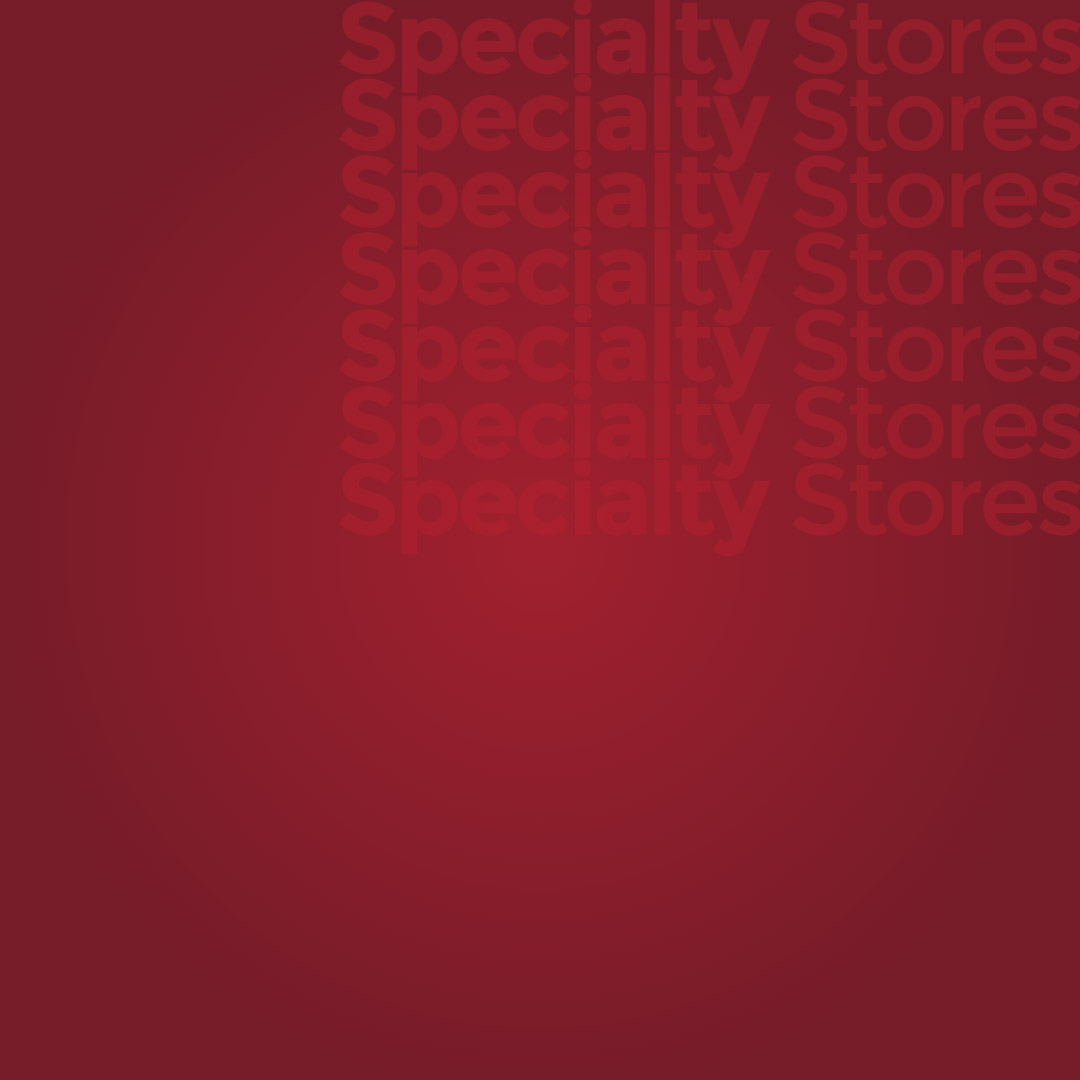 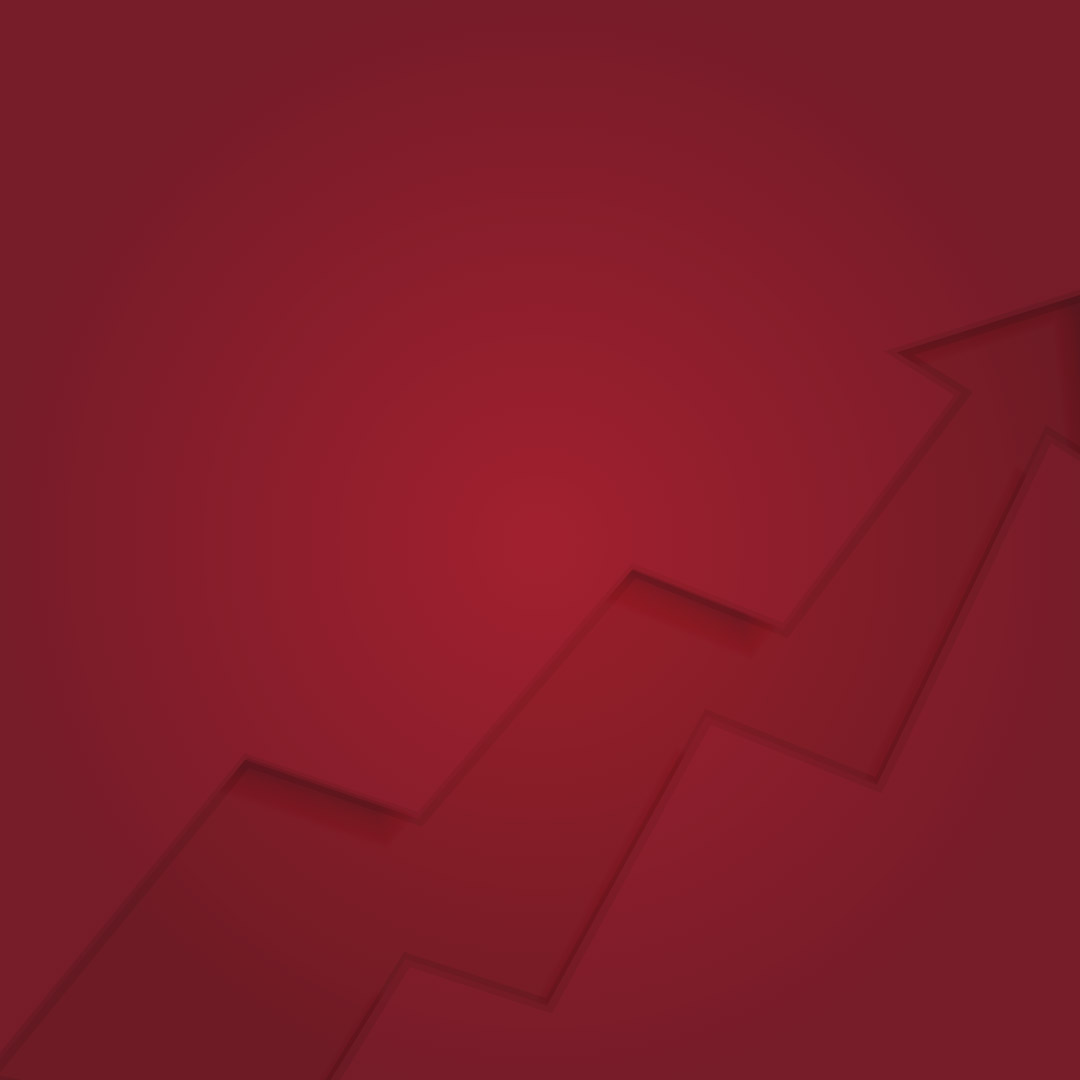 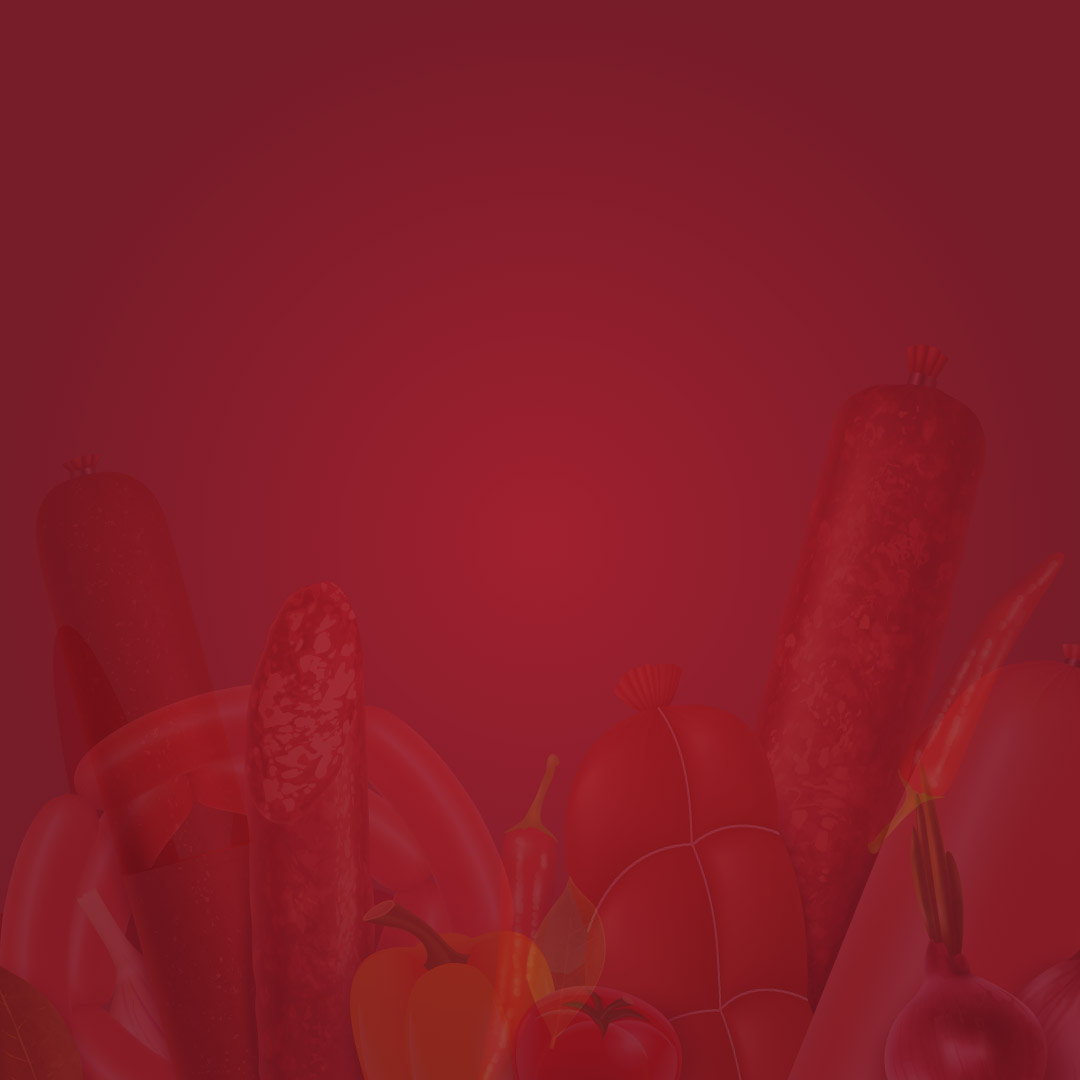 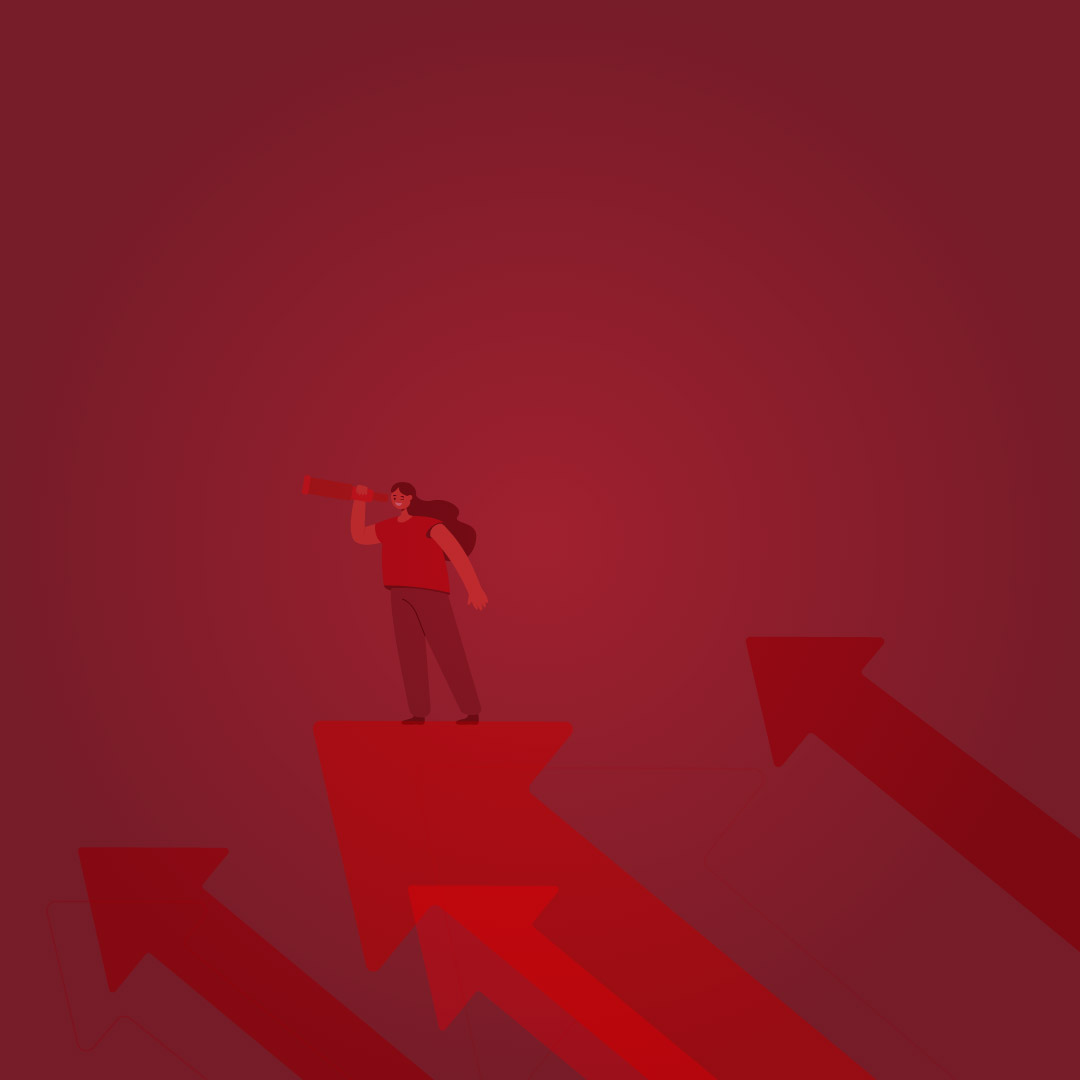 Want to share with all any event about GoMeat Token?

Coinpaprika.com is an independent ICO (Token Sale) database and is not affiliated with any ICO project or company. Coinpaprika.com Interest Level does not constitute financial or investment advice.